The Field Operations Division is commanded by Captain Jeff Long.

The Field Operations Division has one captain, four lieutenants and thirteen sergeants. The division has five patrol zones staffed by 18-26 uniformed patrol officers on duty at a time.

The zone teams work 12 hour shifts, rotating their schedule every six weeks and working either day or night shift. We supplement the twelve-hour shifts with "power shifts" to boost patrol staffing during busiest times (afternoons and evenings).

When uniformed patrol officers arrive on duty, they attend a short shift briefing and then head out to one of five assigned zones. Our goal is to ensure that calls for service are covered while allowing officers to have proactive time to patrol neighborhoods within their zones.

A K-9 Unit is also assigned to the Operations Division. 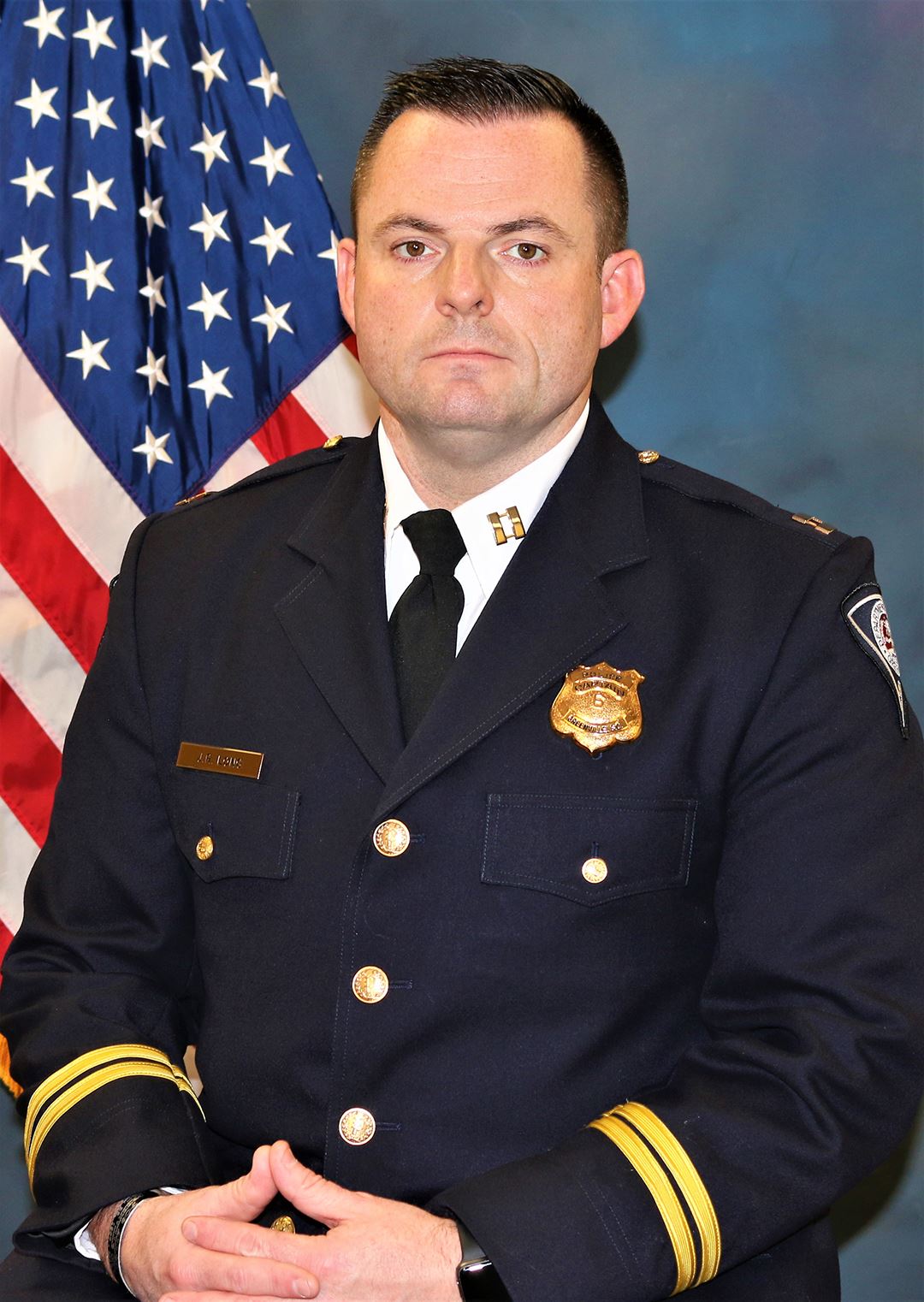