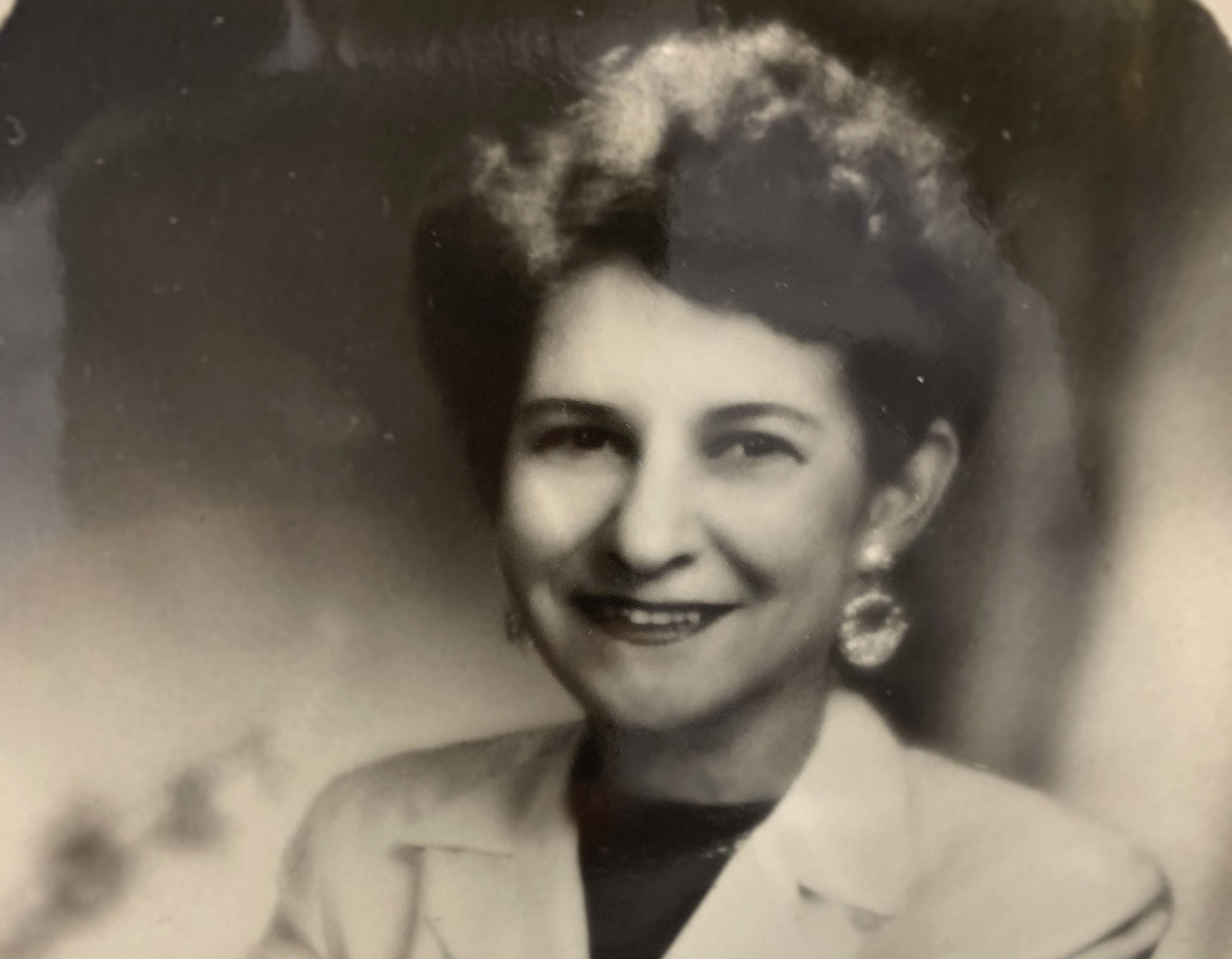 The Greenville Police Department identified the person responsible for the October 8, 1988 murder of Alice Haynsworth Ryan, 80, at her Greenville home.

The arrest of 51-year-old Brian Keith Munns of Americus, Georgia is the culmination of nearly 31 years of investigation.

Munns of Americus, Georgia was charged with Murder, Possession of a Weapon During Violent Crime, Armed Robbery and Burglary.

In August of 2017, Cold Case detectives collaborated with State Law Enforcement Division (SLED) agents reviewing physical evidence collected from inside the house and Mrs. Ryan’s car, a 1967 Ford Galaxy, which was recovered soon after the murder a short distance from the home.

Upon re-analyzing an item recovered from the interior of the car, SLED analysts were able to extract a full DNA profile capable of being uploaded to the South Carolina State DNA Database and the FBI’s Combined DNA Index System; more commonly known as “CODIS”.

In November 2017, GPD investigators were notified of a “CODIS Hit” to a matching DNA profile. The DNA profile belonged to Munns, who was also a registered sex offender.

In December 2017, investigators traveled to Georgia to speak with the man believed to be the source of the DNA profile retrieved from crime-scene evidence. For the next several months, the Cold Case team tirelessly continued their work; conducting interviews, evaluating evidence, and seeking more information about the man identified by DNA.

In February 2019, investigators moved forward with criminal charges against Munns.

An acquaintance of the suspect revealed detailed information that Munns provided about the murder of Alice Ryan to include: a) Method of entry, b) Injuries inflicted, c) Area of the encounter, d) Location of evidence, and e) Timeline of events.

This information was knowledge that only a person who was at the scene of Alice Ryan’s murder would have known.